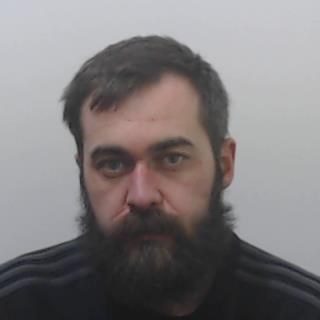 A 33-year-old man has been sentenced to life in prison, serving a minimum of 16 years for the murder of Rafal Sieja in a pub toilet in Lockerbie, Dumfries and Galloway in July 2019.

Stefan McCormack was convicted at the High Court in Glasgow on Wednesday, 4 August, 2021.

Detective Inspector Dean Little, of Dumfries CID said: “The sentencing of Stefan McCormack will hopefully provide the family of Rafal Sieja with some closure.

“This was an unprovoked attack from an individual which led to a man losing his life.

“Stefan will now have to face the consequences of his actions and this sentence shows the commitment of Police Scotland to bringing criminals of this nature to justice.

“I would like to thank the public for their assistance with this investigation.”

Public urged to report anti-social behaviour in the Countryside