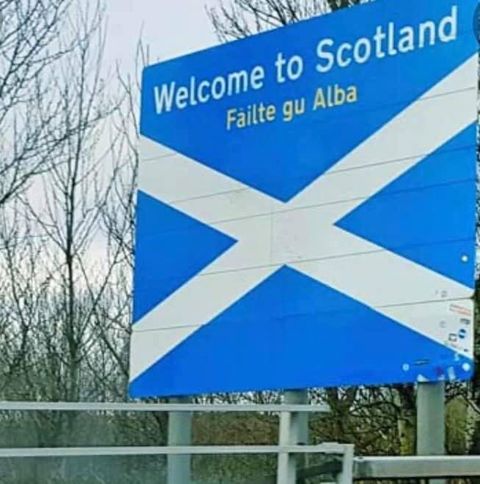 A bid for Borderlands region that included Dumfries and Galloway to become 2025 UK City of Culture has not progressed to the longlist stage, the Department of Culture, Media and Sport have announced.

The Borderlands bid was one of 20 areas or places who entered the national competition in July 2021, with a total of eight making the longlist – Armagh City, Banbridge and Craigavon; Bradford, Cornwall, County Durham, Derby, Southampton, Stirling and Wrexham County Borough.

The ambitious Borderlands bid was submitted by South of Scotland Enterprise (SOSE) on behalf of the five different local authority areas of Dumfries and Galloway, Scottish Borders, Carlisle City, Cumbria and Northumberland who make up the Borderlands Partnership.

“While disappointed that we have not made the 2025 UK City of Culture longlist, it has still been a thoroughly worthwhile exercise.

“It has helped showcase our passion and ambition to the rest of the country, particularly around the twin crisis of biodiversity loss and climate change.

“We pass on our congratulations and good luck to those areas and places who successfully made the 2025 UK City of Culture longlist.”

Scots Government Urged To Back A75 Improvements

Spitfires To Fly Over Moffat To Remember Lord Dowding, 2021