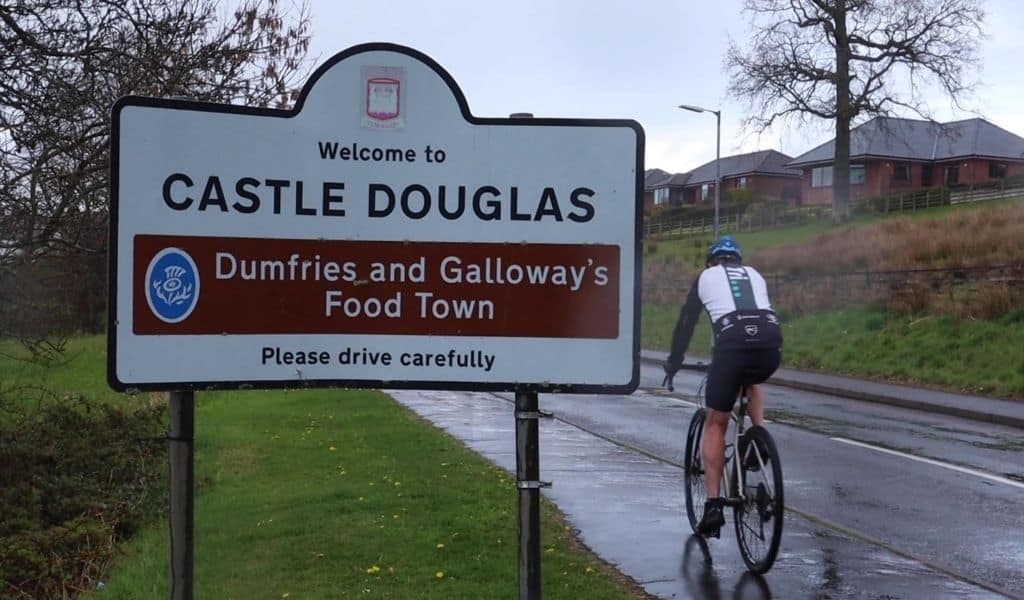 The 2021 Tour Series calendar has been announced revealing three new host venues for this August’s events. Castle Douglas will host the final of the series within a new Bike and Food festival which will feature street bike races and a gravel sportive ride alongside a food and drink spectacular.

The events will start on Thursday 12 August with the professional teams lining up on King Street with multi-lap high speed races which will feature the best British domestic teams; both women and men. Highlights of all three rounds (round 1 in Guisborough and round 2 in Sunderland) of the series will be broadcast on ITV4.

While it will be the first visit for the Tour Series to Castle Douglas, the Tour of Britain has finished in the town on three occasions, most recently in 2016 when André Greipel took victory.

This year with the ongoing pandemic the organisers SweetSpot have worked very closely with Dumfries & Galloway Council and Castle Douglas Development Forum to ensure the event can go ahead in a secure and safe way.

Following the professional teams will be the opportunity for the club and casual riders to have their bit of the limelight on the closed road circuit on Friday the 13th August. The town-centre will become a festival village with food and drinks offerings alongside trade stalls and the local shops and cafes creating a buzz on King Street. Saturday 14th the food festival will be the focus however the street will once again become a race route with a hill climb time trial from the town clock to the market hill in the late afternoon. And on Sunday 15th the cycling action will head out of town to the Galloway Forest for a 74km cycle sportive including 45km on the gravel roads of the forest around the Portpatrick Railway and the Raiders Road. Not to be missed.

The food festival will feature chefs, cooks, bakers, mixologists, brewers, chocolatiers and hopefully lots of tasty options to eat and drink. There will be demos and question and answer sessions for everyone to get involved in. To top it all off we have some top class musicians to entertain us all.

Castle Douglas Development Forum is excited to be able to make this event happen and we all are looking forward to welcoming people to the CD Bike and Food Festival.

Testing Will Continue Through The Holiday Period