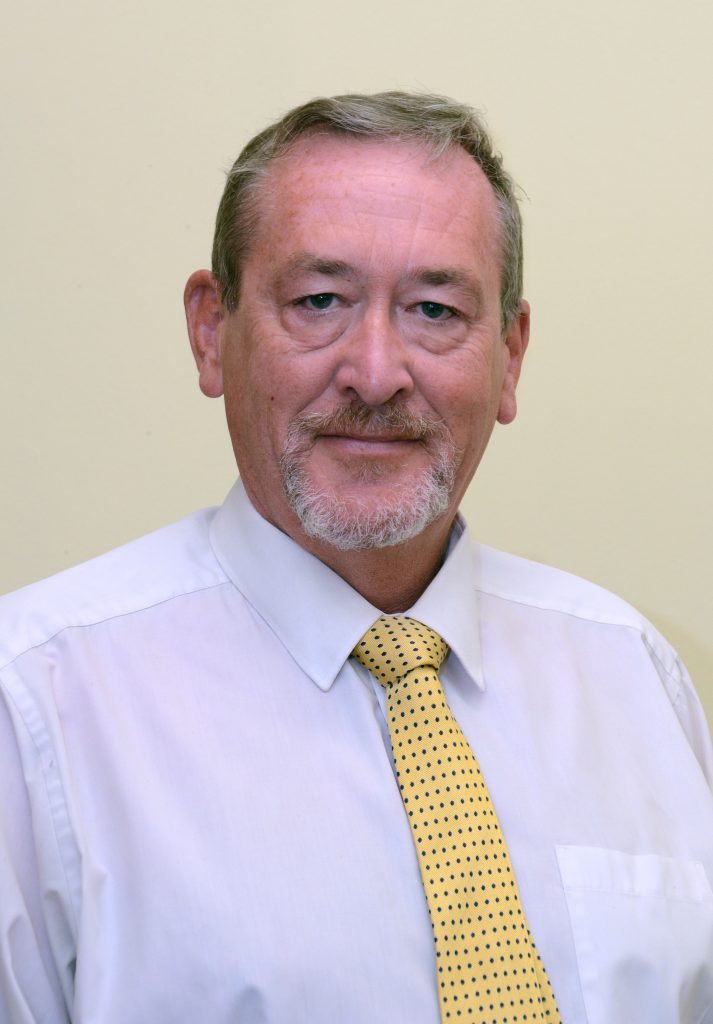 Dumfries and Galloway Council Chief Executive Gavin Stevenson retired from his post on Thursday 16 December after 12 years with the local authority.

Mr Stevenson has worked in public service for more than thirty years and joined Dumfries and Galloway Council as Chief Executive in 2009. In 2015 he also became its Returning Officer, overseeing the running of elections.

Highlights include securing the Borderlands Deal, his work with young people to encourage them to live and work in Dumfries and Galloway and his impact on national and local resilience work during the Covid-19 pandemic.

He said: “It has been a privilege being the Chief Executive of Dumfries and Galloway Council and having the incredible opportunity to work with such a committed workforce.
“I am very proud of the Council’s dedicated staff and how they have risen to the unprecedented challenges of the current pandemic. Their outstanding work with local communities and people in our region every single day is truly inspirational.”

Councillor Elaine Murray, Leader of Dumfries and Galloway Council, paid tribute to a man she described as a “strategic leader”. She said: “Gavin secured the Borderlands Deal, led improvements in Best Value, and steered the Council through extremely challenging times for local government finance. We wish him well in all his future endeavours.”
Depute Leader, Councillor Rob Davidson commented: “Gavin is highly respected in Dumfries and Galloway and across Scotland as an innovative and effective chief executive. More recently his work in shaping the Council’s response to the pandemic has been exemplary.”

Nithraid Is Back! Experience A Family Friendly Event Celebrating The River Nith