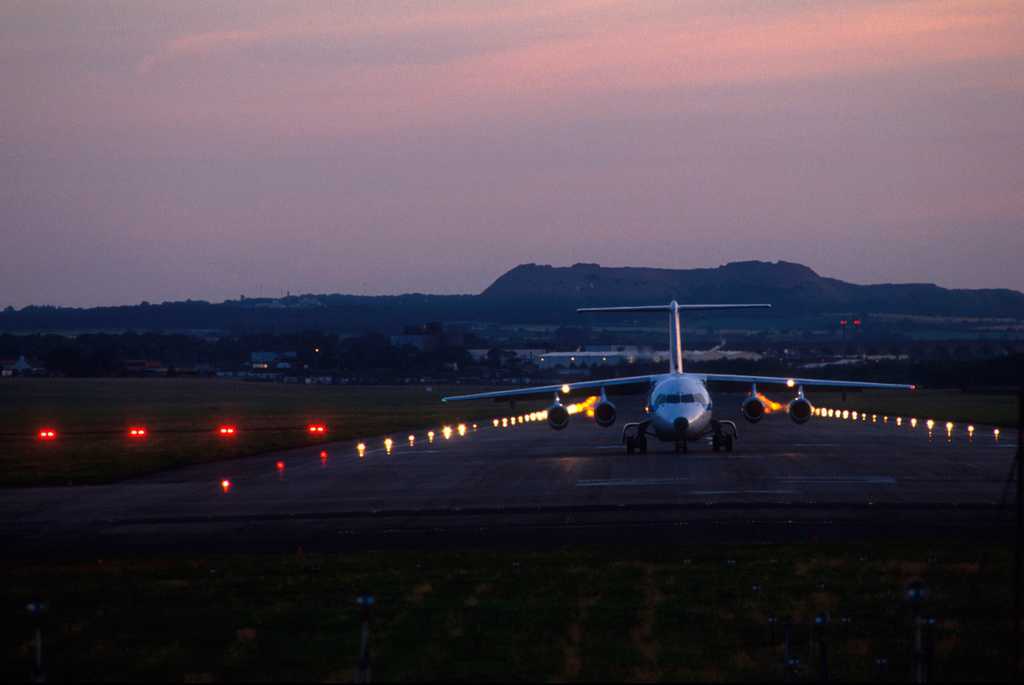 Travellers from India are to be subject to additional restrictions when arriving in Scotland.

Ministers have taken the decision to put India on the acute risk list of travel countries after the Joint Biosecurity Centre increased India’s risk rating.

The changes mean that non-UK and Irish citizens who do not have a right to reside in the UK will not be permitted from entering Scotland if they have been in India in the previous 10 days.

UK and Irish citizens and British residents who have been in India in the past 10 days will have to complete a 10-day hotel quarantine period on their arrival in the UK.

The changes come into effect from 04.00 on Friday 23 April and have been taken on a four-nation basis.

“Scotland has strong, historic ties with India but we have taken this difficult decision after the Joint Biosecurity Centre increased its risk rating due to the high levels of in-country transmission and the threat posed from new variants.

“No one wants these restrictions in place any longer than necessary, but we have to take whatever steps are required to protect the public as we continue to emerge from lockdown in Scotland.

“International travel will continue to remain a significant risk, requiring a cautious approach, on a four-nation basis.”

Information on the JBC can be found here: Joint Biosecurity Centre – GOV.UK (www.gov.uk)

Non-essential international travel to and from Scotland is not currently permitted.

Police Scotland Teams With Selectamark as Part of Pedal Protect