Attractions and Places to Visit in Dumfries

Dumfries is the largest settlement in South West Scotland, and boasts a population of more than 43,000. The beautiful River Nith runs straight through the town. There is a historic bridge, called the Devorgilla Bridge is named after Lady Devorgilla (the mother of King John Balliol), it is the oldest multiple-arched bridge still surviving in Scotland, and dates back to 1432. Originally it was a wooden bridge built in 1260, but was rebuilt in sandstone, which is what remains today.

Historical records first mention Dumfries in the 1150’s. In 1186 it was made a Royal Burgh by William the Lion, when he was King of Scotland.

Rich in natural beauty, historical attractions and fascinating activities, Dumfries area has varied landscape of hills, moorland, coastline, forest and rivers is just waiting to be explored, as is the Mull of Galloway, the most southerly point of Scotland.

The region of Dumfries and Galloway is filled with history. There are many historic attractions such as the Caerlaverock Castle, Cardoness Castle, Corsewall Lighthouse, Glenlair, MacLellan’s Castle, Glenluce Abbey, Threave Castle, Sweethearth Abbey and more.

The area is also rich in museums including the Stewartry Museum, Crichton Museum, Aviation Museum, David Coulthard Museum, Creetown Gem Rock Museum, Museum of Lead Mining, the Shambellie House Museum of Costume and a number of others. 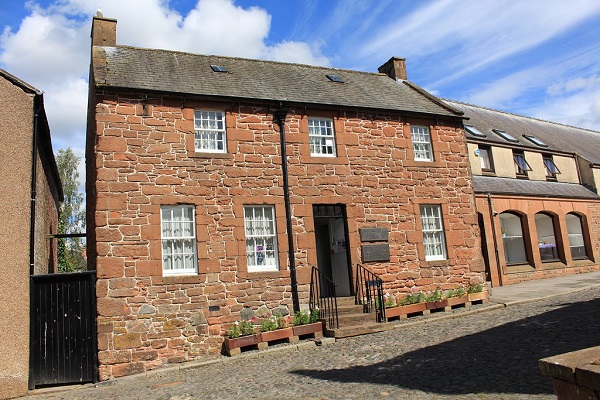 t was in this simple sandstone house in a quiet Dumfries street that Robert Burns, Scotland’s national poet wrote some of his best known poems and spent the last years of his life. He died here in 1796 at the age of just thirty seven.
Read More 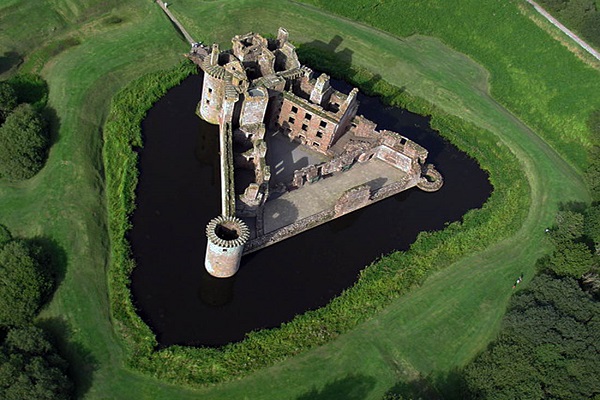 One of Scotland’s the most attractive and interesting castles is Caerlaverock, which was built to control the waters of Solway Firth, the southwest entrance to Scotland. The border conflicts with England gave the castle a turbulent history.
Read More

Drumlanrig Castle is located in the heart of beautiful Dumfries and Galloway. Although the Castle itself isn’t looked after by the Trust, the stunning collection inside is. Here you can discover over 600 years of family history and the works of art collection over the centuries.

~Things to do in Dumfries, Attractions and Places to visit in Dumfries~