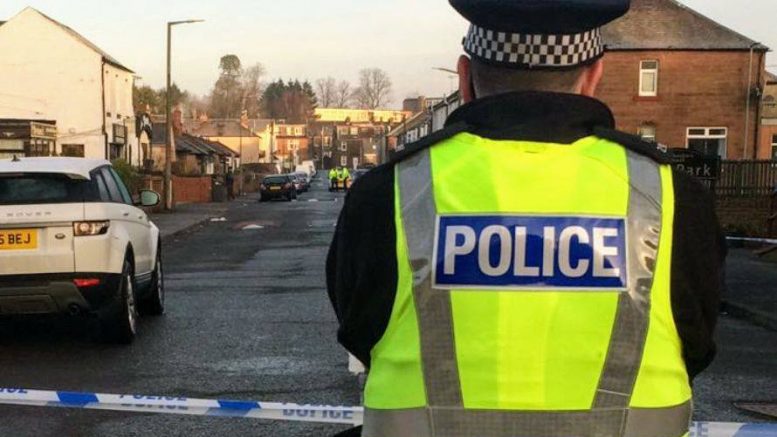 Crime is at the lowest level recorded by police for a 12-month period since 1974 according to statistics published today.

The latest National Statistics: Recorded Crime in Scotland bulletin for the year ending June 2022 shows there was a 5% fall in police recorded crime overall compared to the same period last year.

This was primarily driven by a reduction in Coronavirus restrictions crimes, however the statistics (which cover the period year ending June 2022 and the previous four years) show that recorded crime is 5% lower than before the pandemic in the year ending June 2018 and has fallen by a total of 43% since 2006-07.

“We know that Scotland continues to be a safe place to live, where the vast majority of people do not experience crime.

“The latest figures today show recorded crime is at the lowest level seen since 1974, and down 43% since 2006-07. This is welcome as it means that every year there are thousands fewer victims in Scotland than there were 15 years ago.

“But there is more to be done. Continuing to reduce crime and the harm it causes both individuals and our society as a whole is central to our ambitious vision to reform our justice system.

“Where crime does occur we have made £48 million available to organisations that support victims over the next three years, a move that underlines our absolute commitment to putting victims very firmly at the centre of the justice system.

“We have invested over £24 million to specifically target violence reduction since 2008 and will highlight our priorities to tackle violence when we publish the first ever national Violence Prevention Framework later this year.

“While the police cleared up more sexual crimes in 2021-22 than ever before, like many other countries Scotland continues to see growth in reported cases. Multiple factors lie behind the increase including a greater willingness of victims to come forward, more historical reporting, more online offending and the impact of new legislation.

“We also remain absolutely committed to supporting our hard working police officers as recruitment bounces back from the COVID period and the necessary closure of the Tulliallan training college to ensure the safe policing of the COP26 climate summit.”

Petition Launched To Try And Save 101/102 Bus Service

The Lieutenancy Of Dumfries Has Two New Deputy Lieutenants